We have been working with computers and computer networks for more than 35 years. We have evolved as systems evolved and now provide you with a great consulting and support service.

User training is key to a successful business. Come and check our available training.

What is happening around the world of technology. 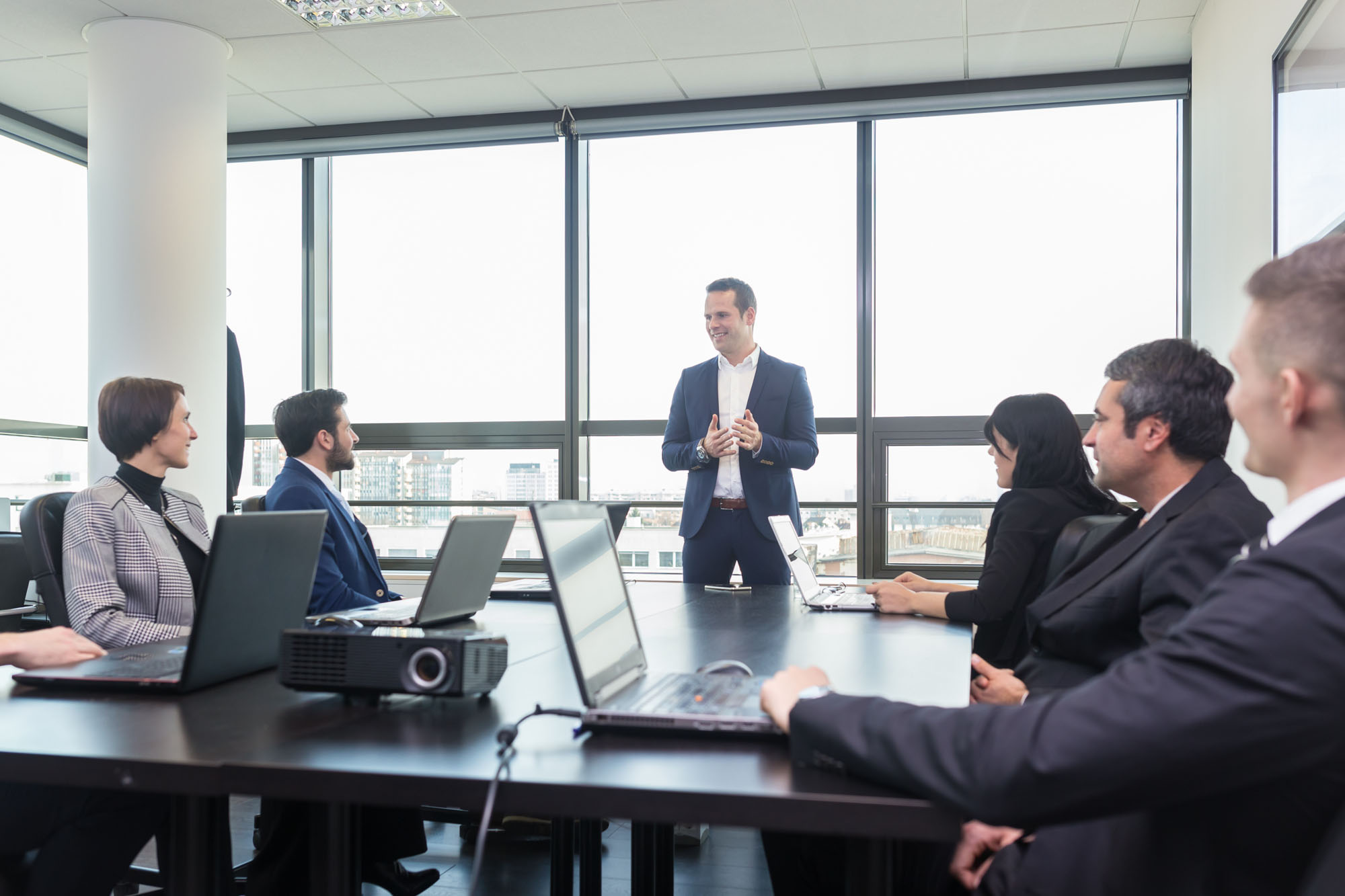 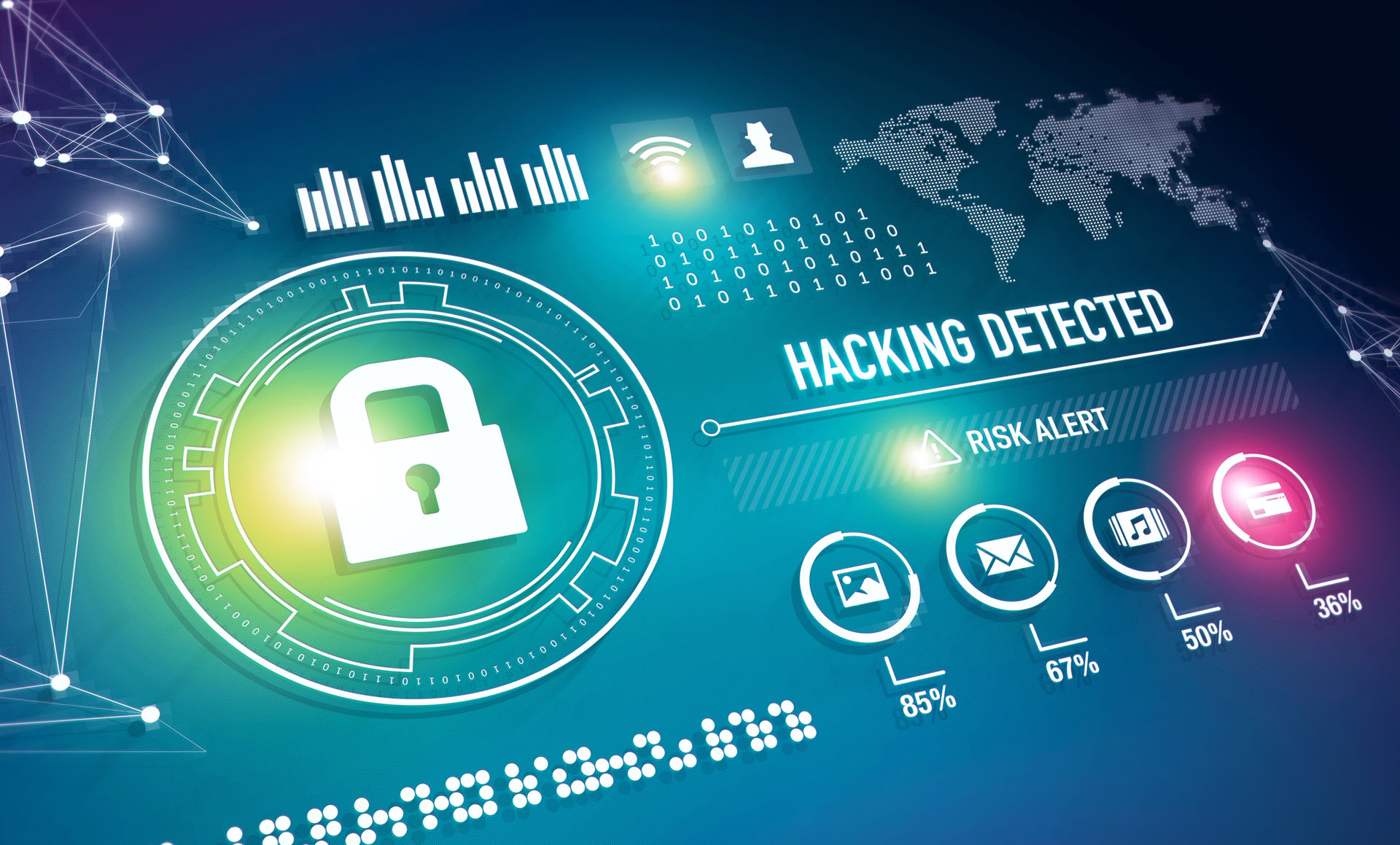 Information Systems Security: Implemantation and Management Aimed at:System Managers, System Assistants, Supervisors and anyone who needs to have specific knowledge of how to secure their company’s network and how to control access to system resources. Objectives: You willlearn to create hidden areas, to protect documents with passwords, to monitor the activity of users in the network. You will learn to Read more about Information Systems Security: Implemantation and Management[…] 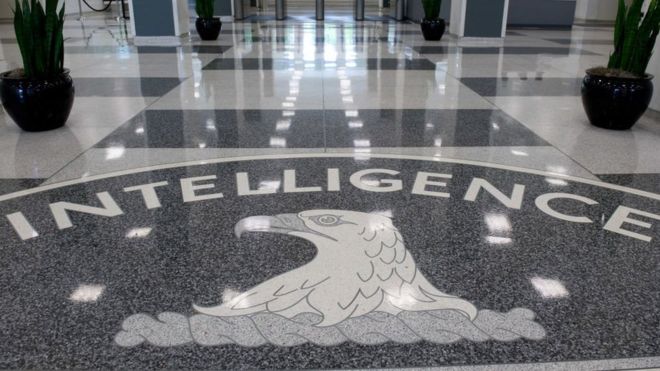 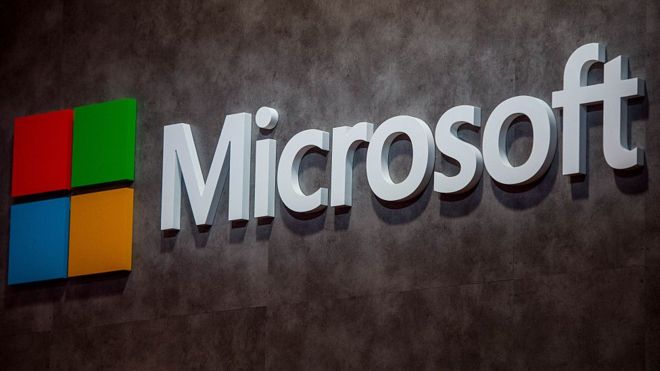 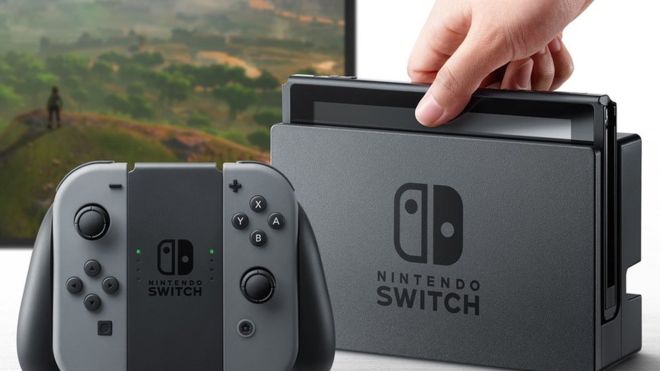